Fix These Small Home "Quirks" Before You Sell (Part 1) 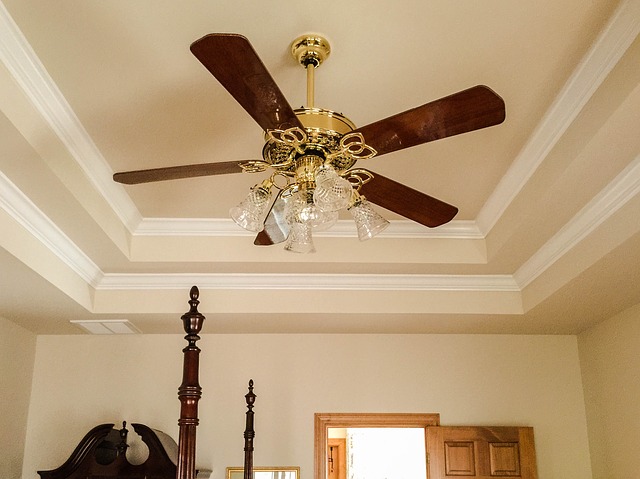 Every house has odd things that make it unique. Maybe there’s a ceiling fan in the downstairs living room with lights that flicker when you plug something into the nearby outlet. Maybe you have to tell visitors to jiggle the toilet handle just a bit for it to flush. Perhaps your dryer is a tad temperamental, and you need to flip the breaker ever so often to get it cycling. Homeowners get used to these little irregularities, but they can become major stumbling blocks if and when you go to sell your home. Buyers want a house in great condition, and the “quirks” that you don’t think much about can actually be viewed in a very negative light. The following are some “minor” home improvement tasks that you definitely want to undertake before selling.

You may think that you’ve put a bandaid over problems in your home that are “just cosmetic,” but the reality is that you’ve done a sloppy job and buyers ain’t going to have it. A hole in the wall that was stuffed with putty and then painted over? Water-stained spots on the ceiling that were covered with paint, rather than having the problem addressed? Not cool. If anything in your house has been patched over or jimmy-rigged to work, you need to get it done right before you sell.

An improperly-anchored ceiling fan will shake and wobble, making people wonder if it’s going to fly off the ceiling and down onto their heads. Sometimes the situation can be fixed by tightening the hardware fixing the fan to the ceiling, otherwise it’s time to suck it up and buy a new one. Building-grade models aren’t that expensive, and they’ll look (and sound) a lot better than a fan that appears to be a death trap waiting to happen.

3. Windows that have lost their oomph

Have that ubiquitous piece of cardboard shimmied into the corner to prop your window open on nice days, since otherwise it won’t stay open? You're not alone. Homeowners from coast to coast have grown accustomed to using everything from bricks to shampoo bottles to hoist open windows that have lost their spring, but this simply isn’t an okay situation if you’re selling. Hire a carpenter to see if the windows can be fixed, or, barring that, replace them. It’s a costly fix, but one that you are going to have to face eventually.

If your floors squeak when someone walks over them - basically giving away your location to everyone else in the house - you may consider it just a quirk of the home. Houses, and especially old ones, squeak. Right? While you aren’t exactly wrong, this is something that you can fix in a relatively easy way. Ideally you should get down to your subfloor to tighten the squeaky screws, but sprinkling some talcum (or baby powder) around the telltale floorboards and then sweeping to make sure the powder gets into all the crevices will often do the trick.

Wondering about the other five repairs? Stick around for part two of what you need to fix before listing your home for sale!